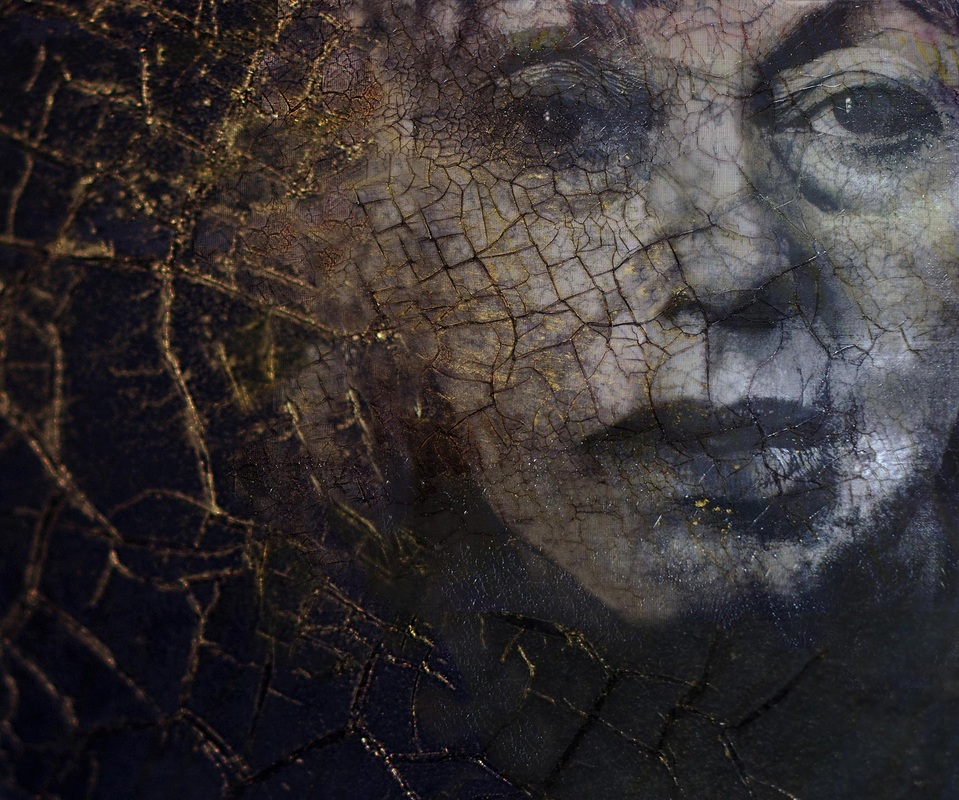 Essence of Reality - 'Time Passing'
Since the Autumn of 2012 Chris Avis has been working on portraits of older women in their fifties, sixties, seventies and eighties. An interest in the ageing process is being explored using photography, print and digital manipulation.  This exploration has developed alongside the Winston Churchill Travel Fellowship that she completed in November 2013. By visiting Amsterdam, Copenhagen and Berlin she examined the attitudes of the prime influencers in each city to all types of older artists and their potential to continue to exhibit. In December 2014 she devised and directed eleven older professional visual and performing artists in an ‘Open Lab’ at the Barbican Guildhall, London,
A solo exhibition in July 2015 at the Park Theatre in London brought together a large range of her work on older women. 2015 culminated with work shown in Galerie Metanoia in Paris.